A crack discovered during routine inspection in a steel beam of a bridge recently shut down traffic on the bridge itself and on the waterway under it.

My husband, a structural engineer, called me into his office (aka, our closet) to show me pictures and discuss the fascinating aspects of the case.

He began throwing out terms like “cumulative effect” and “fatigue stress” and “repeated live loads” and, for a minute there, I felt like he was talking about my life instead of a bridge.

I am not an engineer, but I have been married to one for 17 years. Let me see if I can take the engineer jargon and explain it in an ordinary-person way. And then let’s see if you agree with me that this bridge fracture is essentially a metaphor for life.

(And obviously it goes without saying that any errors in my engineering vocabulary, understanding, or explanations are my own and not my husband’s. This is a metaphor, not an engineering manual. Also, to be clear, in the particular case of this bridge, we are at this point unsure what caused the fracture. So this post is not intended to reflect on either my own or my husband’s analysis of the particular situation.)

Steel is an excellent construction material in many ways. It’s ductile, which means it can yield to the stresses placed on it without breaking. (If it were brittle, instead, it would be like a pretzel stick. Push down on the middle, and a pretzel stick will just snap. And that’s why we don’t build bridges out of pretzels.)

When a bridge is designed, the strength and the ductility of the building materials are taken into account along with all the forces, loads, and stresses that it will have to withstand.

But prior to the 1980s, the fatigue stress range was not considered in bridge design.

Remember how I said steel is ductile? That means that as loads push on it day after day, month after month, year after year, it will continue to bounce back to its original shape. Trucks rumbling across, winds whipping around, and the weight of the bridge itself continually load the various members of the bridge.

And the bridge withstands them all, because that is what it is designed to do. None of those loads seem like that big of a deal.

But fatigue prone details of the bridge experience a cumulative effect from all that stress. The stress that didn’t cause any issues the first, second, or millionth time can build up fatigue in a vulnerable spot. And, suddenly, a load that is completely normal causes a failure.

And that failure can lead to the potential collapse of the entire structure.

What’s fascinating about this recent bridge crack is that the fracture occurred at the base metal level, which typically has the highest allowable stress range. This is not a place that is considered a fatigue-prone detail. Engineers will be testing and analyzing the bridge to see what exactly was going on in this particular situation.

But in the context of the Life Metaphor I began to see as my husband enthused about bridge design, this seems to only reinforce my own life experience.

Surely you can relate. You’re juggling the balls, holding everything together. You rescheduled the doctor appointment, kept the laundry going, ran all the errands, taught the phonics lesson, dealt with sibling conflict, and smiled at your spouse when they came home from work. You feel like you’re really handling all this stress well and keeping it together.

And then something absolutely ridiculous and tiny happens. And you lose your ever-loving mind.

What makes it even worse when I have a melt-down panic attack, or when I lash out at those closest to me, is that generally what is consuming my mind in that moment of stress is really not that big a deal all on its own.

(And when your spouse is looking at you like you’ve maybe gone a little crazy because you’re obsessing over something ridiculously small? It doesn’t help you feel better. Ahem.)

It’s that cumulative effect, right? The loads we are generally quite competent to handle fatigue us over time, and suddenly the stress breaks out, fractures us, and threatens the collapse of the entire structure.

This happens not just on the individual level, but in the family as a whole, too. In a sense, a family is a structure whose members are all working together to withstand the loads of life. We reinforce and support one another, holding each other up in times of stressful loads. But if suddenly one of us experiences that brittle failure as a result of repeated stress, suddenly the whole family seems like it’s having a hard time standing up together.

Maybe that’s a health issue, a work challenge, or just the umpteenth poopy diaper explosion. But it can feel like suddenly a Not-That-Big-a-Deal-Thing has become The Thing that might break down the whole structure.

Now in the 1980s, fatigue testing was first completed on bridges. We began to realize that we had to take fatigue prone details into account. Many old structures have been retrofitted and new structures are now designed with the fatigue stress range in mind.

New bridges, considering fatigue’s cumulative effect, are designed to ensure that the live load stresses (for example, the trucks repeatedly driving across the bridge with heavy loads) stay within the stress range of the structure’s members. The designs now also allow the stresses to flow better through the whole system of the structure instead of concentrating stress on a few vulnerabilities.

And bridge inspectors keep an eye out for dangerous issues like the one discovered this week.

So, if you’ll allow me to continue to draw out this life metaphor, regular inspections are an important part of keeping our personal and family life stable. If you notice something seems a little wonky, don’t assume it will all be able to continue to withstand the seemingly-small stresses.

See if there are some ways you can design the family system to allow stresses to flow better through the whole team rather than building up in one particular place.

Pray about it, as an individual and as a family. (If you’re anything like me, you’re probably really good at thinking about it and worrying about it, but not as good at praying about it.)

But talk about it, too, especially with your spouse. If you notice things starting to feel wobbly, don’t think, “oh, I can handle it. This shouldn’t be stressing me out. It’s not that big a deal.” Remember the story of the cumulative effect of fatigue on bridges, and look for ways to reinforce those weakening joints.

Honestly, in my experience, we can’t actually avoid the fatigue and cumulative effects of stressful loads. We aren’t machines or structures, and frankly our families are not as easy to design and repair as a bridge.

What is actually really helpful for me is to just know I’m not crazy! Just to know this is a normal part of human experience, something “common to man.”

So next time ordinary life seems to be throwing me for a loop, I’ll have a vocabulary with which to think about it.

I’ll picture that bridge crack, and I’ll remember that if a massive bridge has to take the cumulative effect of fatigue into account, I shouldn’t be surprised that I do, too.

And I’ll be thankful that I’m an embodied soul, not a structure. And thus I have a High Priest who can sympathize with my weakness, and who can supernaturally strengthen the weaknesses that are so common to us all.

Strengthen the weak hands,
And make firm the feeble knees.
Say to those who are fearful-hearted,
“Be strong, do not fear!
Behold, your God will come with vengeance,
With the recompense of God;
He will come and save you.”
Isaiah 35:3-5

He will not cry out, nor raise His voice,
Nor cause His voice to be heard in the street.
A bruised reed He will not break,
And smoking flax He will not quench;
He will bring forth justice for truth.
He will not fail nor be discouraged,
Till He has established justice in the earth;
And the coastlands shall wait for His law.”
Isaiah 42: 2-4

He will not cry out, nor raise His voice,
Nor cause His voice to be heard in the street.
A bruised reed He will not break,
And smoking flax He will not quench;
He will bring forth justice for truth.
He will not fail nor be discouraged,
Till He has established justice in the earth;
And the coastlands shall wait for His law.”
Matthew 11:28-30 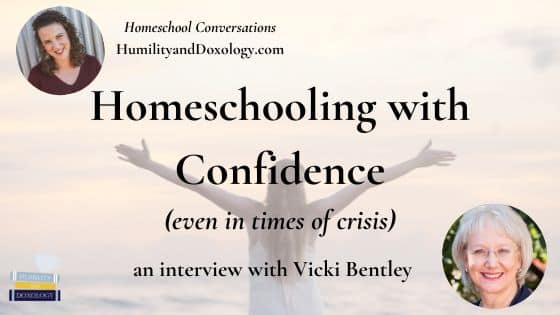 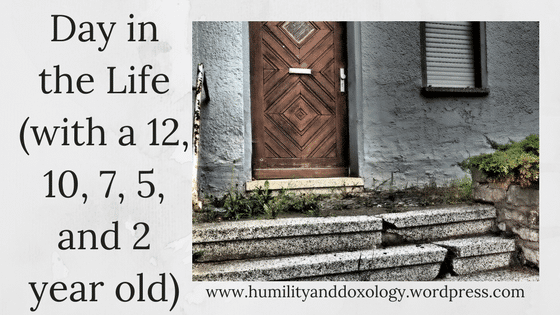 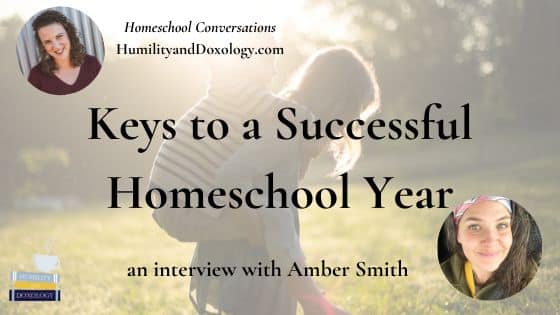