Haiku, a traditional Japanese poetry form, makes a worthwhile addition to your homeschool plans with children of all ages. It flows seamlessly into your literature, writing, history, or nature study plans. It’s also a delightful activity to add to your studies of Japanese history and culture.

Have a reluctant writer? Haiku’s inherent brevity is one of the least intimidating forms of poetry to attempt! Want to develop observation skills or the ability to communicate emotions? Try haiku! Enjoy playing with words and looking for new ideas? Haiku is a fun option! Want to explore the famous writers of Asian culture over the past few hundred years? Haiku is a great place to start!

So, what is haiku?

This Japanese poetry form is hundreds of years old. It became really popular in Japan during the time period we generally think of as the Renaissance in Europe.

Haiku is best recognized for its short form, its connection to a moment in nature, and its vivid emotional imagery.

In the Japanese tradition, a haiku is written with only 17 sounds in each poem called on (pronounced like “own” in English). When haiku is written in English, those sounds are often thought of as syllables, although the concepts don’t precisely correspond from one language to the other. Japanese haiku are usually written in 1 vertical line down the page.

English haiku form, however, is often simplistically described as 3 lines following a 5-7-5-syllables pattern. Many experienced haiku poets say, however, that we should emphasize the spirit of the haiku rather than the syllable count in English. If we emphasize the “one breath” concept of the haiku, we may end up with a slightly shorter syllable count, still most often divided into 3 lines with the slightly longer line normally in the middle.

Traditional haiku also typically include a season word (see below for the definition of kigo) and cutting words (kireji) to provide a pause or transition in the poem.

I loved this explanation from The Haiku Handbook:

“The primary purpose of reading and writing haiku is sharing moments of our lives that have moved us, pieces of experience and perception that we offer or receive as gifts.”

When we’re free-writing, exploring, or playing with language, of course, we can step outside the traditional model and maybe even write haiku about pizza or baseball or ballet!

Things to notice about when reading or writing haiku

Value of reading and writing haiku

It is appropriate to note here that Basho wrote what has become perhaps the best-known poem in the Japanese language:

a frog leaps in

Read beautiful haiku and then write your own

Before attempting to write your own haiku, read and enjoy many beautiful poems written by other poets! (I’ve listed lots of ideas for you below.) Then, choose your own life-moment to record. You could sit outside in nature, or draw from your memory.

Think through what all of your 5 senses experienced in that moment and jot down what comes to mind. Consider what season word might best fit your poem.

Now, craft your 3-line English haiku. If it is easier to begin with the 5-7-5 syllable guideline, that’s a great place to start. But remember, as we discussed earlier, the spirit of haiku is more important than the strictness of the syllable count!

Here are some good haiku books to get you started:

Haiku Books for Children and Families:

In the Eyes of the Cat: Japanese Poetry for All Seasons, Demi

Don’t Step on the Sky: A Handful of Haiku, Miriam Chaikin

Haiku: Learn to express yourself by writing poetry in the Japanese tradition, Patricia Donegan

Haiku Books for Teens and Adults:

The Haiku Handbook, William J. Higginson and Penny Harter (includes translations of Haiku originally written in languages from around the world; excellent, extensive resource for teens and adults!)

Other forms of Japanese poetry to explore

Want to learn more about Japan? Don’t miss this list of books about Japan for children!

Artwork: “The Minister Toru (Toru no Otodo), from the series “Mirrors of Japanese and Chinese Poems (Shiika shashinkyo)”” 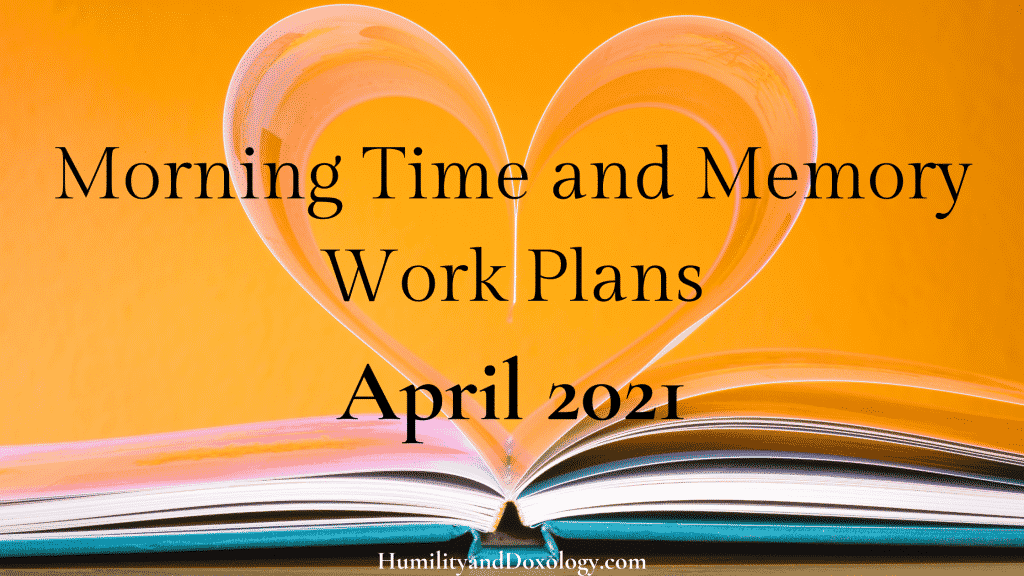 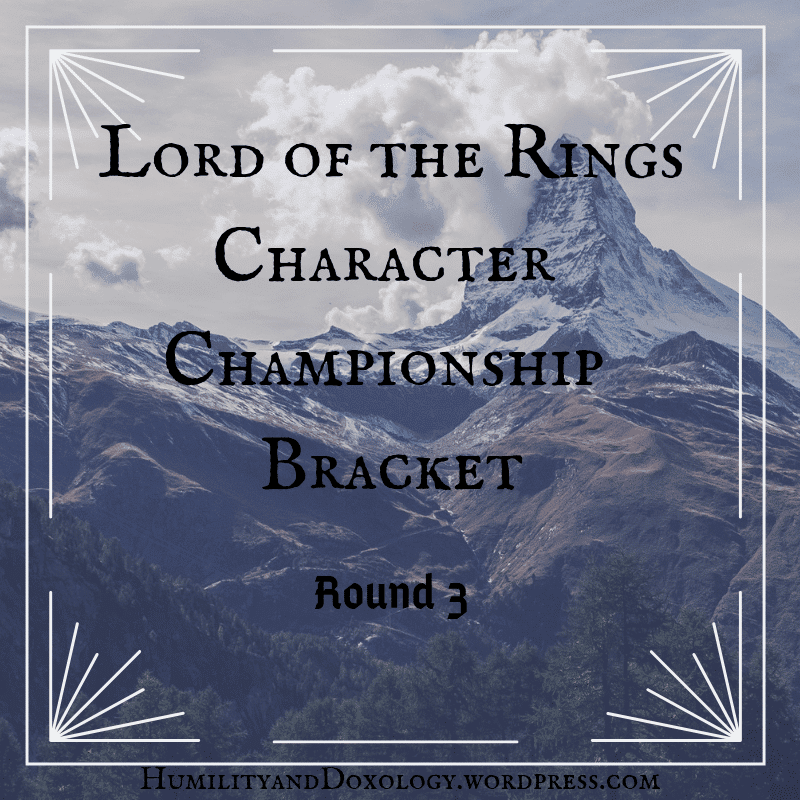 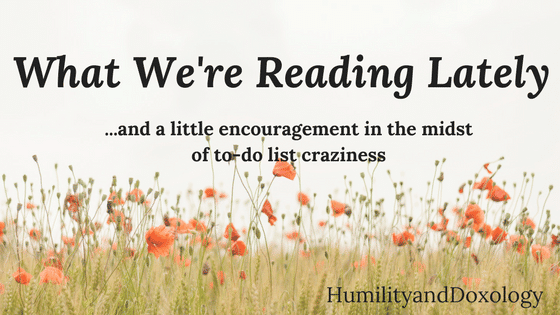