Oh, the drama!  We had another tie, with Gandalf and Tom Bombadil each receiving 50% of the vote in the Final Four.  The time has come to bring this fun to a close, however, so Joshua metaphorically put on his judge wig, banged his gavel, and decreed that Gandalf will move on the championship.

That means that, since Sam received 2/3 of the votes against Faramir, we have a dramatic final showdown between Sam and Gandalf in the championship round!  Vote and share!  You have until Friday night, April 12.

Thanks for sticking with us and participating in the fun!  Do you have any Tolkien questions for Joshua?  He’ll be recording a final video this weekend to announce the winner who will rule them all! 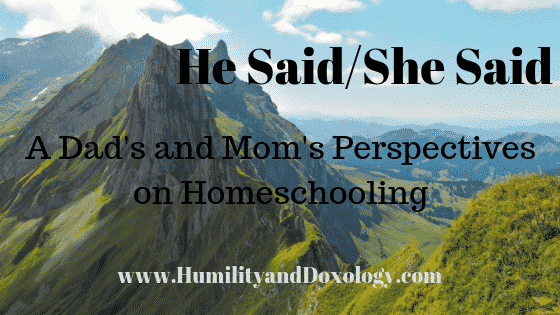 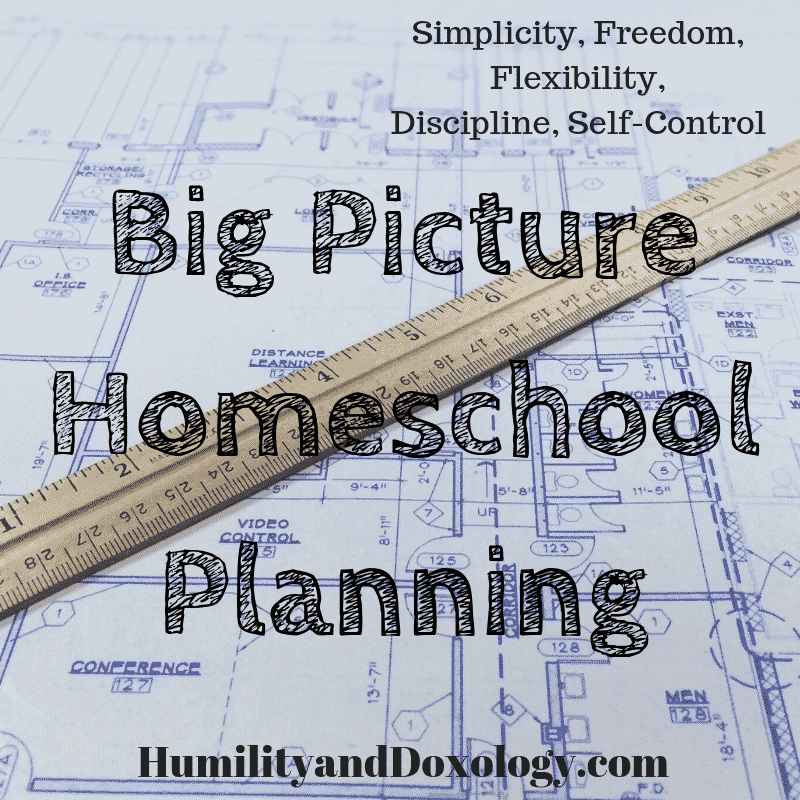