Computer Programming (or coding) has found its way into nearly every facet of our lives. Not only our computers, phones, and other devices, but even our appliances, cars, and other everyday objects rely on some (mysterious, unknown) programmer having told the machine what to do when.

Even those of us who don’t consider ourselves tech-savvy often find that we have to learn some basic coding functions in our work. As the locations of jobs shift, the ability to understand, learn, and apply coding skills is becoming increasingly important.

This post contains affiliate links. I received a product for free, and was compensated for my time. All opinions are honest and my own; I was not required to write a positive review. Please see disclaimer.

I think it is incredibly important for our kids to understand that learning coding in their homeschool program is about more than merely adding to their list of marketable skills. After all, coding is a form of language.

We learn the grammar of these computer languages (how to read and understand them), the logic of their connections and implications (inductions, deductions, and good questions), and then we apply them ourselves in unique ways (ordering, wisely applying, communicating clearly, and serving others).

(Who knew kids coding could so easily be a part of a classical education!)

I have to admit, my kids probably understand more about coding languages than I do! I’ll give a brief list here of the computer programming languages we have explored in our own homeschool, then point you toward helpful resources for further learning.

While there is an online community available, we prefer to download the Scratch software to our computer and Kindle since I’m not currently willing for my younger students to have access to an internet community.

My 9-year-old daughter recently designed her first Scratch game using the online self-study lessons from CodaKid, and loved it!

My oldest son had the privilege of taking a small, local class on Python a few years ago. Python is a great introduction to text-based coding for kids because it keeps things relatively simple and streamlined. It’s also becoming one of the most popular coding languages across the board, not just with kids!

If you have a child who is a relatively competent typist (or who would be motivated to improve in their typing in order to create their own games using Python), consider adding Python to their homeschool program or independent time.

Of course, my son had the privilege of an in-person teacher (and the motivation to use this book on his own), but many of us are going to need to outsource in other ways. CodaKid offers both Online Self-Study and Private 1-on-1 Tutoring options to learn game programming with Python.

Do you have kids obsessed with Minecraft at your house like I do? Far from being a passing fancy, my teen son continues to enjoy Minecraft in new ways, and is now teaching his little brother the fundamentals of the game.

I will probably never in a million years understand the appeal of watching a recording of a grown adult on YouTube play Minecraft, but I’m willing to admit this is a matter of personal preference. After all, I find great entertainment in Instagram reels, and no one would claim those are high art. Lol

Most Minecraft fans will be familiar with the term “Mod,” which refers to a modification of the Minecraft source code. Mods can be fun ways to add creative twists and additions to a game. What could be more fun than creating your own Mod?!

So while Java itself is not one of the easiest languages for kids to learn (compared to something like Python, for instance), Minecraft fans will be highly motivated to learn how to express themselves in their game through the coding power of Java.

We know that kids are much more likely to learn something when they are personally invested and when we can approach the topic in a unique, hands-on, fun way.

Handing your kid a computer programming textbook and telling them to go do something with it is probably not going to be the solution for most kids.

But give them an opportunity to create their own computer game? You better believe they’ll be excited to learn coding!

It starts to feel all a little bit overwhelming to me! After all, I barely know how to troubleshoot glitches on my own blog, and I often have to phone a tech-savvy friend for computer advice!

That’s why I was so thankful to have the opportunity to explore and review CodaKid!

CodaKid has options for both Online Self–Study and Private 1-on-1 Tutoring. My 9-year-old daughter began working through the online self-study program, and I was so excited to see her rapid progress.

I appreciated that each video tutorial was a bite-sized chunk, and really didn’t assume much prior computer knowledge at all from the student. (And it didn’t require any coding experience or know-how from Mom, either! Phew!)

The enthusiastic instructors clearly explain each step so a child is able to progress without being frustrated or overwhelmed. Your child will be able to learn real computer coding languages (like Python, Java, and more) using actual professional tools. But because kids get to apply their knowledge by making fun computer games, it doesn’t even feel like work!

With the dozens of coding classes available within the library (and with new courses added frequently), your child will have hours of computer coding fun available to them while using CodaKid.

Get your 2-week Trial for the Online Self-Study platform here, or check out the 2-session free trial for Private 1-on-1 Tutoring.

Try CodaKid and Experience the Fun of Coding for Kids Today! 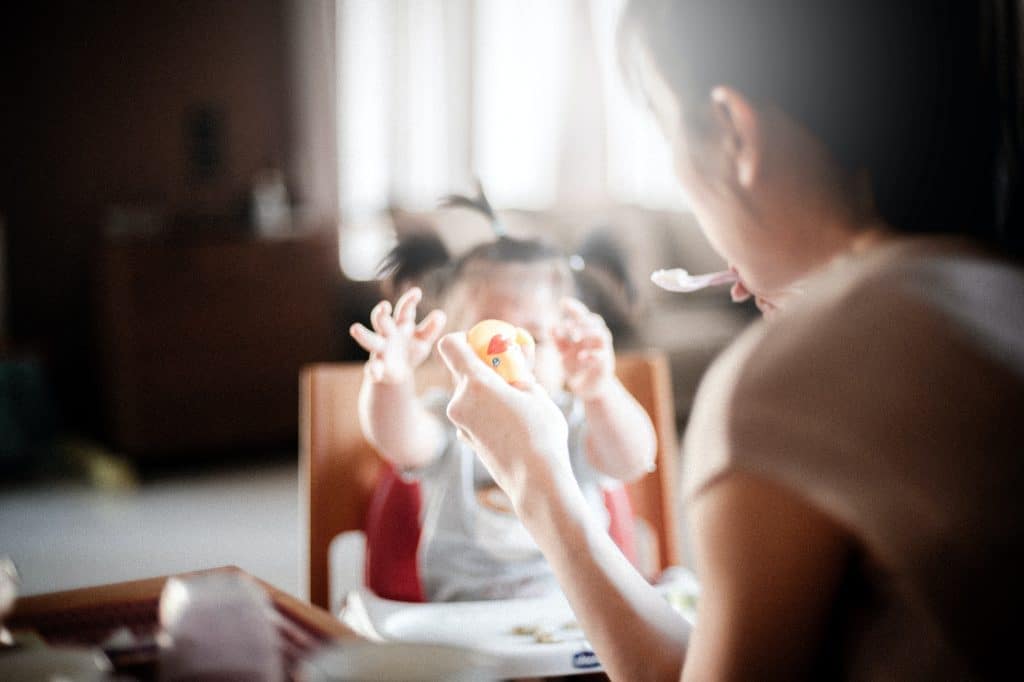 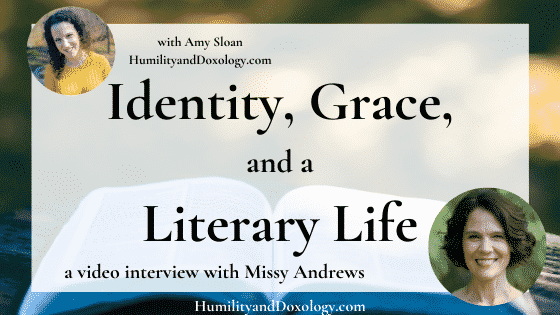